If government restrictions postpone any ticketed events, there are no refunds but you are able to get a credit for future events or have your ticket transferred to the next conference held. Same goes for premiere pass holders.

To redeem a coupon code, click "Redeem Your Code" below in the cart, type in code, then click "Apply". 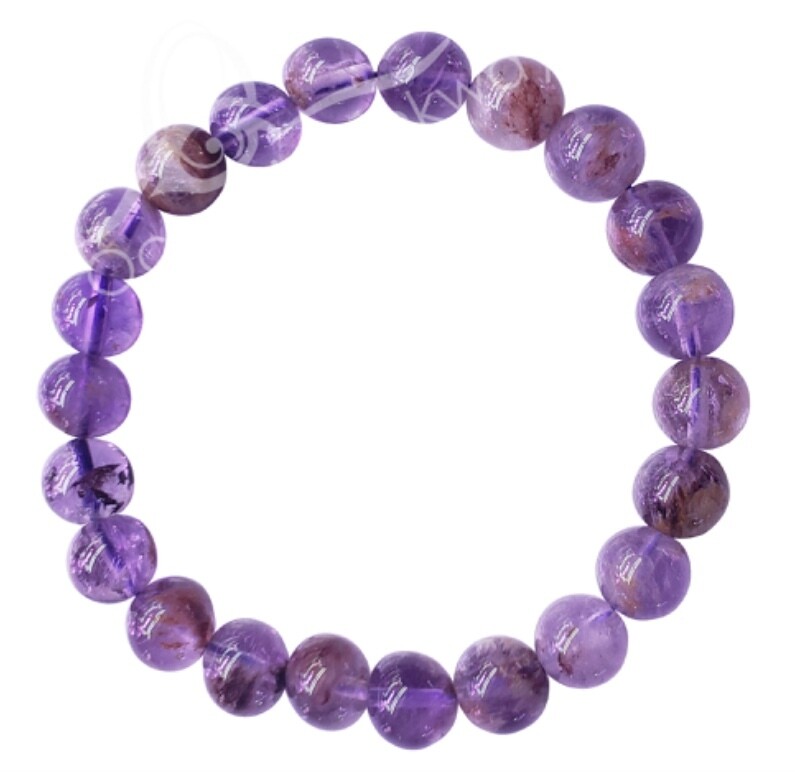 Second picture is an example of how the stones may vary.

Super Seven, also known as Melody Stone or Sacred Stone, is an extremely rare mineral with seven crystals in one. The crystals are amethyst Cacoxenite, Goethite Lepidocrocite, Rutile, Smokey Quartz and Quartz (which all the minerals are usually naturally encased in). This unique mineral only has one small locality in the entire world, and that mine is currently flooded and underwater. The mine was located in Brazil, in the tiny southeastern coastal state known as Espírito Santo. Since the flooding took place, there has been said to be other discoveries of Super Seven. One was in the northern state of Bahia in Brazil, while the other was a small mine in India.

Super Seven is the key ingredient to accessing the spirit realm and unlocking the knowledge and ancient beings within. The high frequency of this stone helps one attune their energy to that of celestial beings, allowing one to better understand the meaning and purpose of their soul. Super Seven helps provide answers to questions one may have for an entire lifetime, while also ushering in the ability to connect to one's past life experiences. These past life episodes contain ancient knowledge one has been able to carry with them for multiple lifetimes. This unique blend of minerals helps bring this knowledge to the forefront, so that it may be unlocked and used in one’s current life.

Working with Super Seven repeatedly will help expand one’s consciousness while pushing for complete mental clarity. This stone helps bring the strength of one's mind to the forefront, unlocking it and pushing one to process lingering thoughts and emotions. Once one is able to begin clearing their mind, they can then begin the journey of channeling the higher knowledge down to an earthly plane. Once this energy is grounded, it can then be used to push one in the direction of their most desired dreams.

Save this product for later
Display prices in: USD